GET DEAD SELF TITLED EP 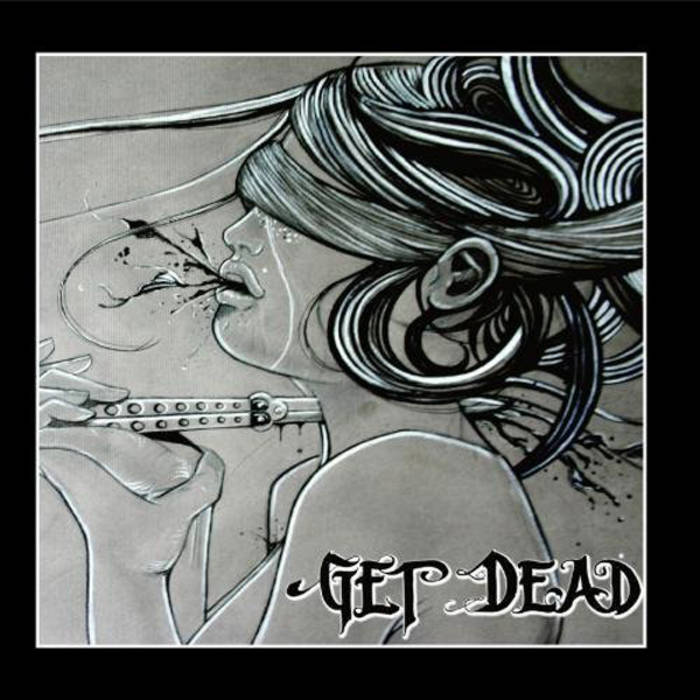 6 song all electric released in cooperation with Horns Up Records.
©Get Dead 2010

GET DEAD are a punk band from San Francisco, CA. Brought together by their appeal for punkrock & joy of acoustic impurities. They continue to bring their debaucherous music to all towns, events, venues and fans that will tolerate them, baptize them in beer and indulge in after hours dance parties with maximum bubbles. ... more

Bandcamp Daily  your guide to the world of Bandcamp

cktrl talks about heartbreak and his new record 'Robyn'